From a universal museum to underground discoveries

The Bergstrasse has something to offer in terms of museums or new experiences everywhere between Darmstadt and Heidelberg. The offer ranges from a universal museum such as the Hessisches Landesmuseum Darmstadt, via a large number of art and history museums to the typical local heritage museums in smaller villages. Museums of technology and themed environments complete the offering. The map shows nine highlights that we will go on to present below. More museums and themed environments follow, broken down by category. The links listed from north to south take you to the relevant museum website. 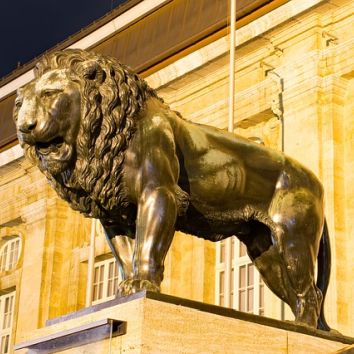 Hessisches Landesmuseum Darmstadt, built by Alfred Messel and opened in 1906, is one of the world’s few universal museums. It shelters art and cultural collections as well as geological, zoological and mineralogical exhibits. 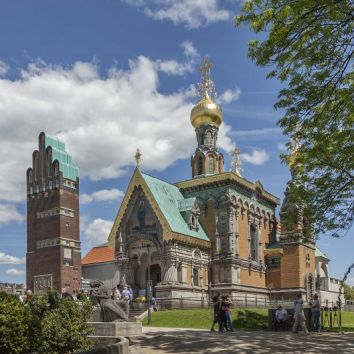 Mathildenhöhe is a document of the departure for modern forms of
construction and housing – a starting point for modern industrial
design. Works of all 23 artists who worked on Mathildenhoehe between
1899 and 1914 are shown in the Museum Artists’ Colony. 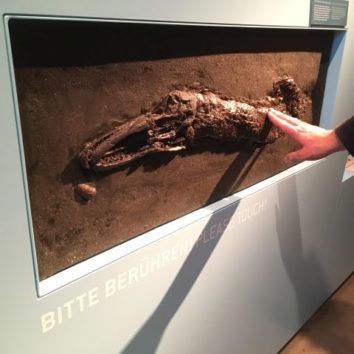 Messel Pit Fossil Site, with its significant fossil deposits, was the first German natural monument to be added to the UNESCO World Heritage List in 1995. It offers a unique insight into the early evolution of mammals and documents the history of Earth’s development 48 million years ago. 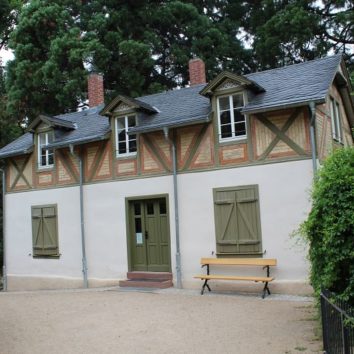 The “Russia House” presents the history of the princes of Battenberg (Mountbatten) with their links to the Hessian, Russian, English and Bulgarian aristocracy. The house once housed the servants of Czar Alexander II when he stayed at Schloss Heiligenberg. 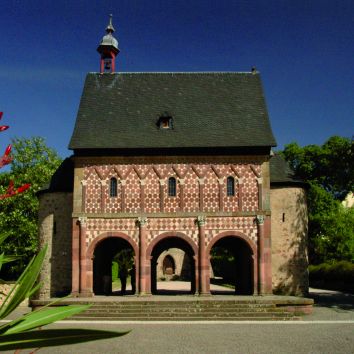 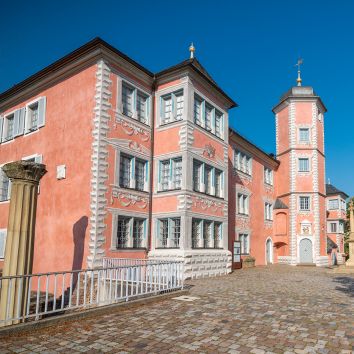 Lobdengau Museum Ladenburg in the former bishop’s palace contains significant archaeological finds related to the town’s Roman and medieval history. Lopodunum, as Ladenburg was known in Roman times, was one of the major Roman metropolises in South-West Germany. 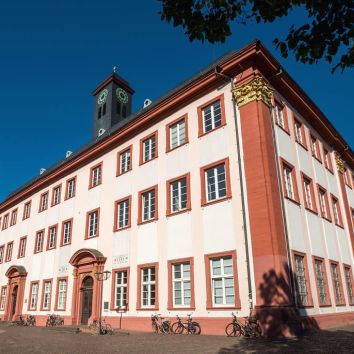 The University Museum, in which you can relive six turbulent centuries of Heidelberg University’s history, is housed in the Baroque main building of the Old University erected in 1711. 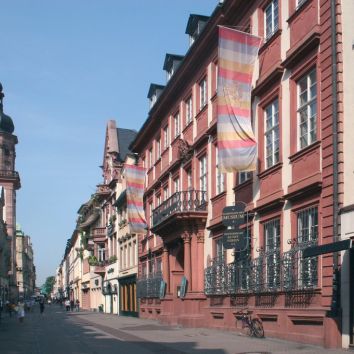 This museum contains extensive collections of paintings, graphic art and sculptures from the 15th to 20th century. It also offers handicrafts, archaeological finds and outlines the history of the former Electoral Palatinate (Kurpfalz) and its capital, Heidelberg. 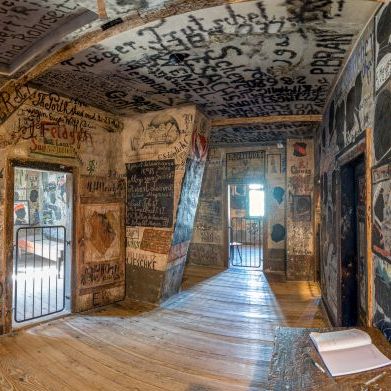 The Students’ Prison can be found in Augustinergasse behind Heidelberg’s Old University. From 1778 to 1914, this is where students were punished for trivial offences such as overly enthusiastic duelling, disturbance of the peace by night or other breaches of the peace.