Many parks and gardens along the Bergstraße invite you to go for a walk, make new discoveries and enjoy life at its best. Alongside traditional parks such as Rosenhöhe in Darmstadt or the park of Heidelberg Castle, the Bergstrasse also has zoological gardens and the unique “Lauresham” complex, an outdoor laboratory-cum-museum with agricultural and handicrafts exhibits at the UNESCO World Heritage Site Lorsch Abbey. The MORE-button is linked to the page oft the loaction, if available direktly in English. 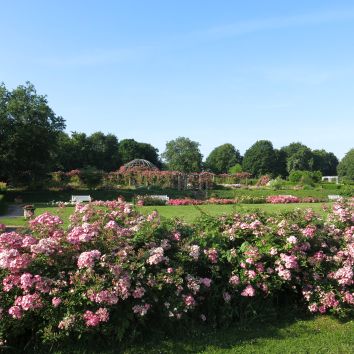 Rosenhöhe Park in Darmstadt, which is around 200 years old, is located in the east of the city and was originally planted along the lines of an English garden. It contains 10,000 roses that blossom from May to November. 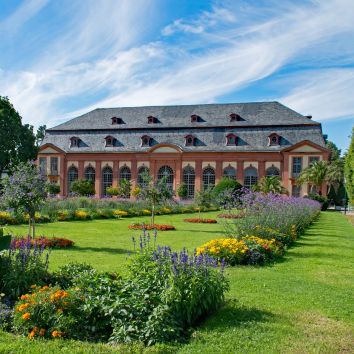 The Orangerie situated in Darmstadt’s Bessungen district is a small palace designed by architect Louis Rémy de la Fosse, which was used as a winter shelter for orange trees from the surrounding park. Today the Orangerie is a venue for concerts and conferences. 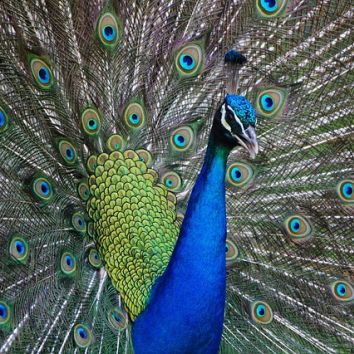 Darmstadt Zoological Garden is home to a diverse range of 2,000 exotic and indigenous animals belonging to 190 species. It offers a special experience for your next family day out.

At the UNESCO World Heritage Site Lorsch Abbey, the Lauresham Laboratory for Experimental Archaeology, which opened in 2014, is an open-air museum that gives insights into how people farmed, raised animals and made artefacts in the early Middle Ages. 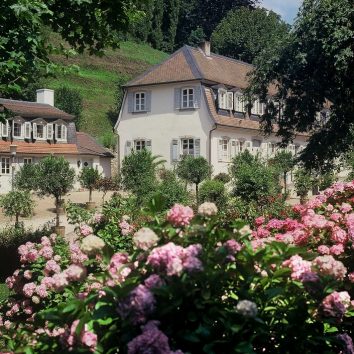 Fürstenlager State Park in Bensheim-Auerbach is the former summer residence of the landgraves and the Grand Dukes of Hesse-Darmstadt. It was built in 1790 or thereabouts as an artistic combination of simple buildings clustered like a village around a medicinal spring. 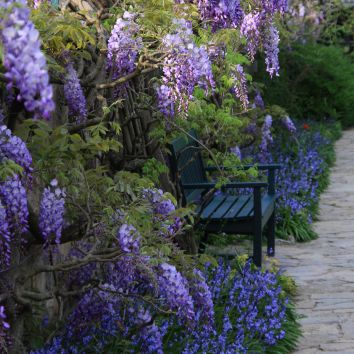 This park dating back more than 200 years was redesigned as a show and experimental garden in 1981-1982. Some 2,000 varieties of herbaceous perennial are grown there under scientific observation. The park is a blossoming oasis all year round. 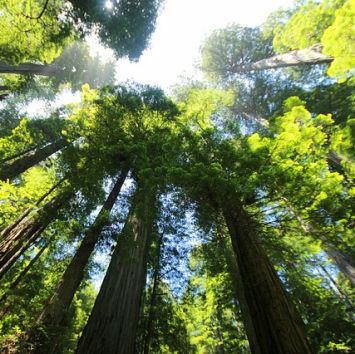 Weinheim’s “exotic forest” is adjacent to the castle park, which is planted in the English style. In this forest, you can admire foreign trees such as giant sequoias, Chilean monkey puzzle trees, Japanese and North American magnolias or California incense cedars. 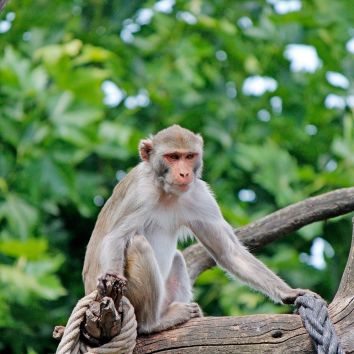 Heidelberg Zoo, established as the “zoological garden of the Electoral Palatinate”, has a large number of rare species and is open all year round. It is a highly recommended place for the whole family to visit. 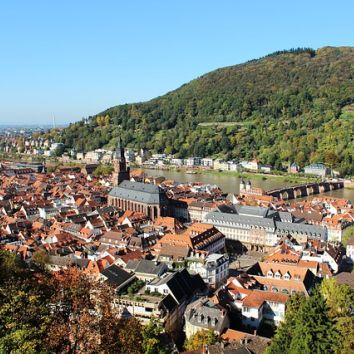 Heidelberg Castle with its Renaissance palaces is now one of Germany’s most significant cultural monuments. The famous castle garden (Hortus Palatinus, or Garden of the Palatinate) dating back to the 17th century is a shining example of Electoral Palatinate landscape architecture.